Well done to Peter Leahy on taking 2nd place in the Deenside Cup A3 race. As can be seen in the photo below he was mere inchs from a win. Peter is now promoted to A2, and in doing so becomes the first man from UDCC to get promoted to A2. 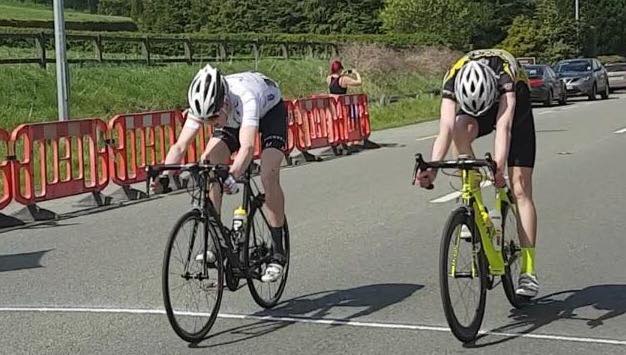