First Win for the Red

The 2 were to the fore for almost all the race and at the finish Jerry took the win in tough sprint finish.

The win was enough to send Jerry up to A3. 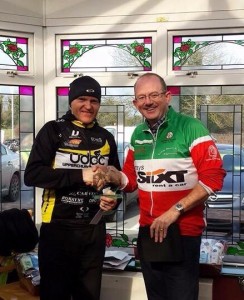 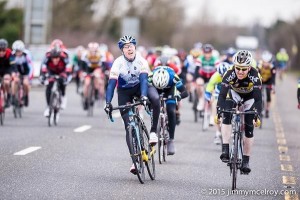 Jerry Ryan Sprints to the line to take the win